This is based on another short story, and therefore not based on a complete book. 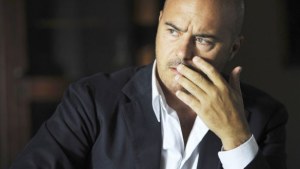 The episode starts with two men pulling up in a car, with one getting out and approaching a young blond girl on a moped. Scared, she throws her helmet at him and rides off, with the men giving chase. She nearly loses them a couple of times in the narrow backstreets, but decides to ditch the moped once out in the countryside. The men fire at her as she runs across the fields, missing her, but letting her go.

END_OF_DOCUMENT_TOKEN_TO_BE_REPLACED 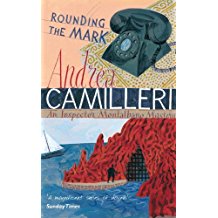 Based on the 7th book in the series, whose English title is “Rounding the Mark“, Salvo turns up to station to find workers getting rid of graffiti. He tries to keep Caterella’s spirits up, but when he goes through the eerily empty station, he decides to call the commissioner. Mimi over hears the conversation and realises that Salvo plans to resign after recent exposes as to police corruption. 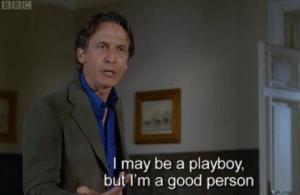 Mimi rails against him, telling him that he may feel betrayed, but his resignation would be a betrayal of those who actually work for and respect him.

END_OF_DOCUMENT_TOKEN_TO_BE_REPLACED 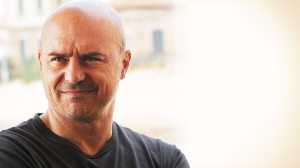 On the way to church, Mrs Todaro gets mugged, has her handbag taken, and a revolver is fired at close range but somehow misses.

Mimi comes in to pick up some papers, reminds Salvo re the wedding date and that he needs to pick up the rings, something Salvo has clearly forgotten, again. Meanwhile headquarters are sending cover for the month Mimi is off.

END_OF_DOCUMENT_TOKEN_TO_BE_REPLACED 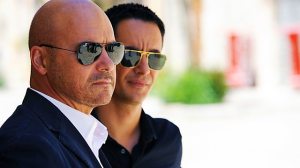 I cant tell which book this comes from – it’s certainly not known under this name anyway – so cant do a “compare and contrast”.  Salvo turns up to station to find workers getting rid of graffiti. He tries to keep Caterella’s spirits up, but when he goes through the eerily empty station, he decides to call the commissioner (who is out of the office). Mimi overhears the conversation, and realises that Salvo plans to resign after recent raids on the police.  Mimi rails against him, telling him that he may feel betrayed, but his resignation would be a betrayal of those who actually work for and respect him.

END_OF_DOCUMENT_TOKEN_TO_BE_REPLACED 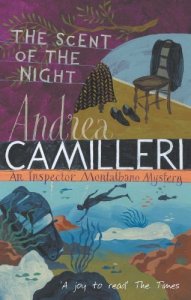 This is the 6th book in  the series, but slightly later in the TV series. The episode starts with Salvo turning up to a hostage situation, where the 80 year old Garzullo is holding Miss Consentino, the secretary of banker Gargano, hostage, claiming to have been robbed by Gargano. Salvo resolves the issue by pretending the banker has already been arrested, so holding the hostage is pointless. As usual, it’s great use of old Sicilian actor as the wronged man.

END_OF_DOCUMENT_TOKEN_TO_BE_REPLACED

Montalbano’s Croquettes is not based on one of the books but rather a short story, Gli arancini di Montalbano, which is still not available in English.

When I came to watch this again, I barely remembered watching it the first time around – however, some things fell into place that I know I wouldn’t have spotted the first time round, and that come to play later in the series. In particular the presence of Pasquale, the son of Montalbano’s housekeeper and his involvement in what happens during the episode.

END_OF_DOCUMENT_TOKEN_TO_BE_REPLACED 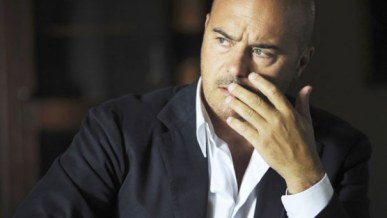 Like the previous episode, The Artist’s Touch, this is another episode based on a short story, rather than an actual book.

The episode starts with an old blind man leaving his house with his guide dog Orlando. The house is not one of the more salubrious places in Sicily, which, despite being near the sea, is a one story structure with the basics. No lighting, a double bed, a chest of drawers, low ceiling. There is none of the wealth and high ceilings displayed in other episodes.
The man’s departure is watched by another man, his face shrouded by hat and upturned collar, who promptly breaks into the house to put something in the medicine bottle beside the bed